Christopher Walken finally got wind of all the sketches…and he wants revenge.

A new Fraud Kit for people that want to look like they do volunteer work.

A new episode of the morning show “Top ‘O The Mornin’” brings a guest with a dubious invention.

Ted prepares a Christmasey surprise for Michael and Gillian. 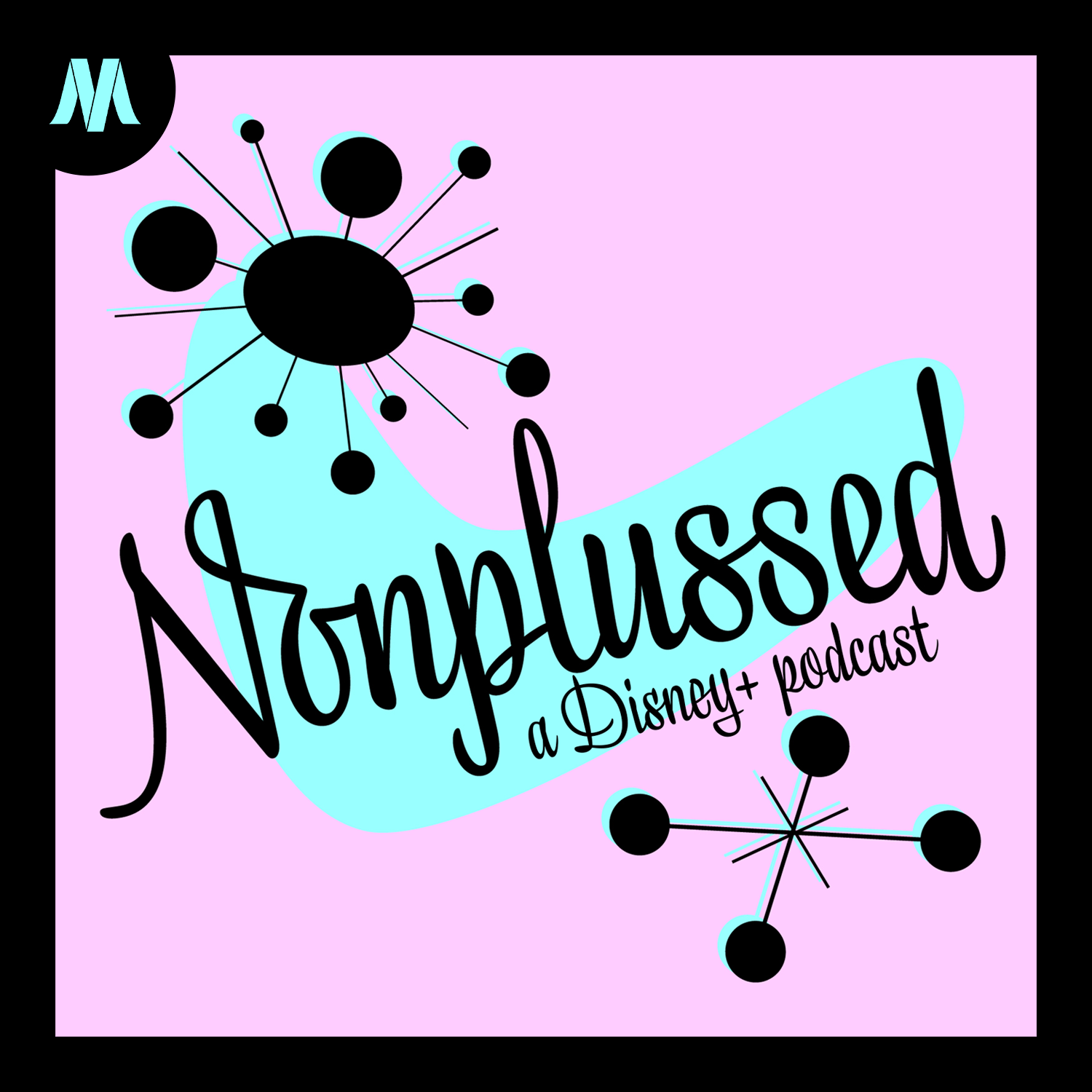